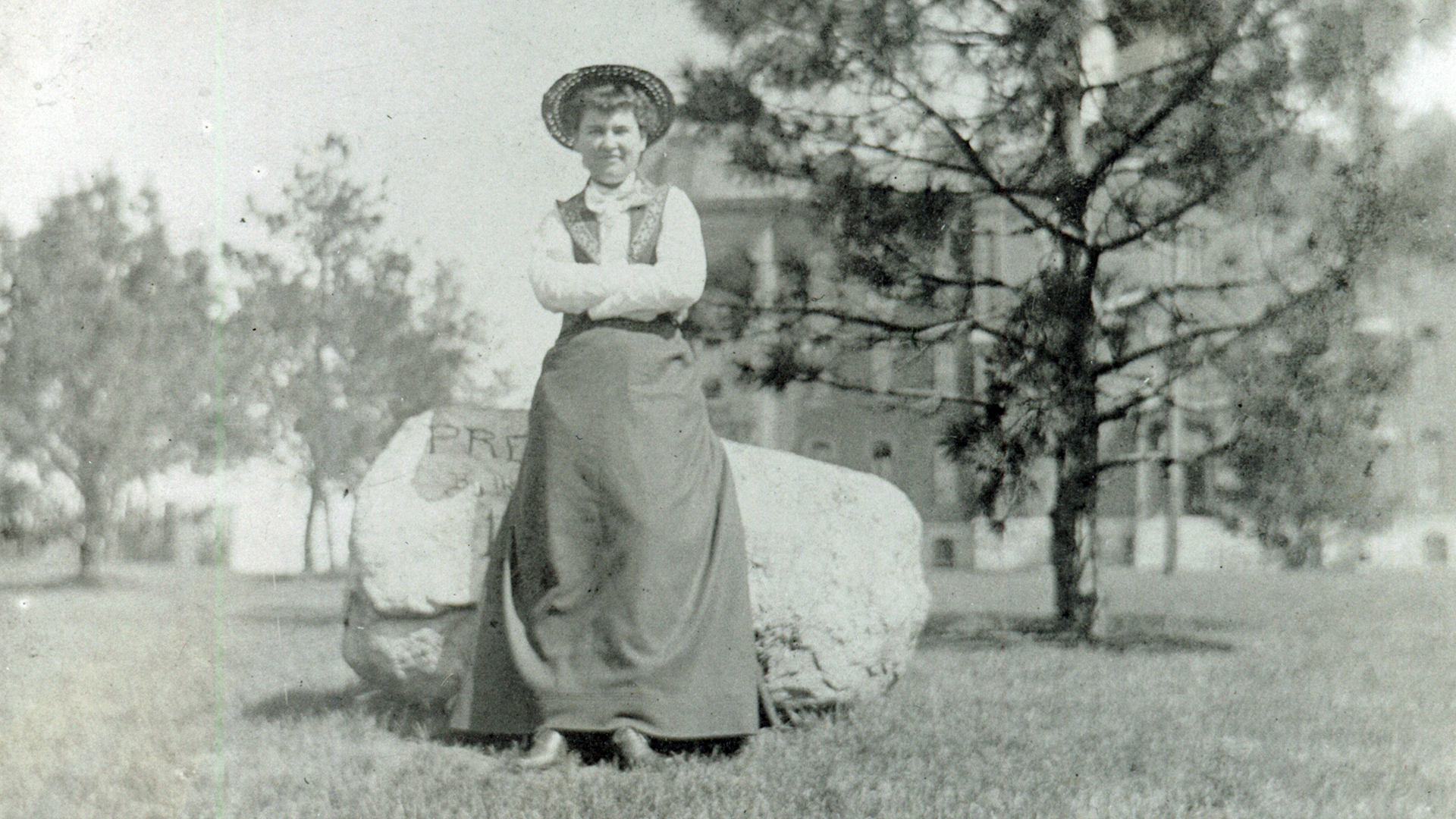 A celebration of recent publications related to Willa Cather, the University of Nebraska-Lincoln’s 20th anniversary [Cather Project](https://www.unl.edu/english/cather-project), and Kari Ronning’s retreat is from 4-6 p.m. April 28 at the Nebraska Union, Heritage Room.

The event will include recognition of authors and editors who contributed to the publications, including Nebraska U’s Melissa Homestead, Guy Reynolds and Ronning.

Ronning, an associate research professor of English, served as editor of the Willa Cather Scholarly Edition. She also contributed to the Willa Cather Archives by writing annotations for “The Complete Letters of Willa Cather”. In addition to textual work, she served as historical co-editor, with Susan J. Rosowski, of “A Lost Lady”; historical editor of “Obscure Destinies”; and co-editor of “Cather’s University Days”.

Timothy Schaffert, professor of English, will also speak about the 50th anniversary of LGBTQ studies offered by the University of Nebraska-Lincoln.

The event, which will include a signing session and snacks, is free and open to the public.