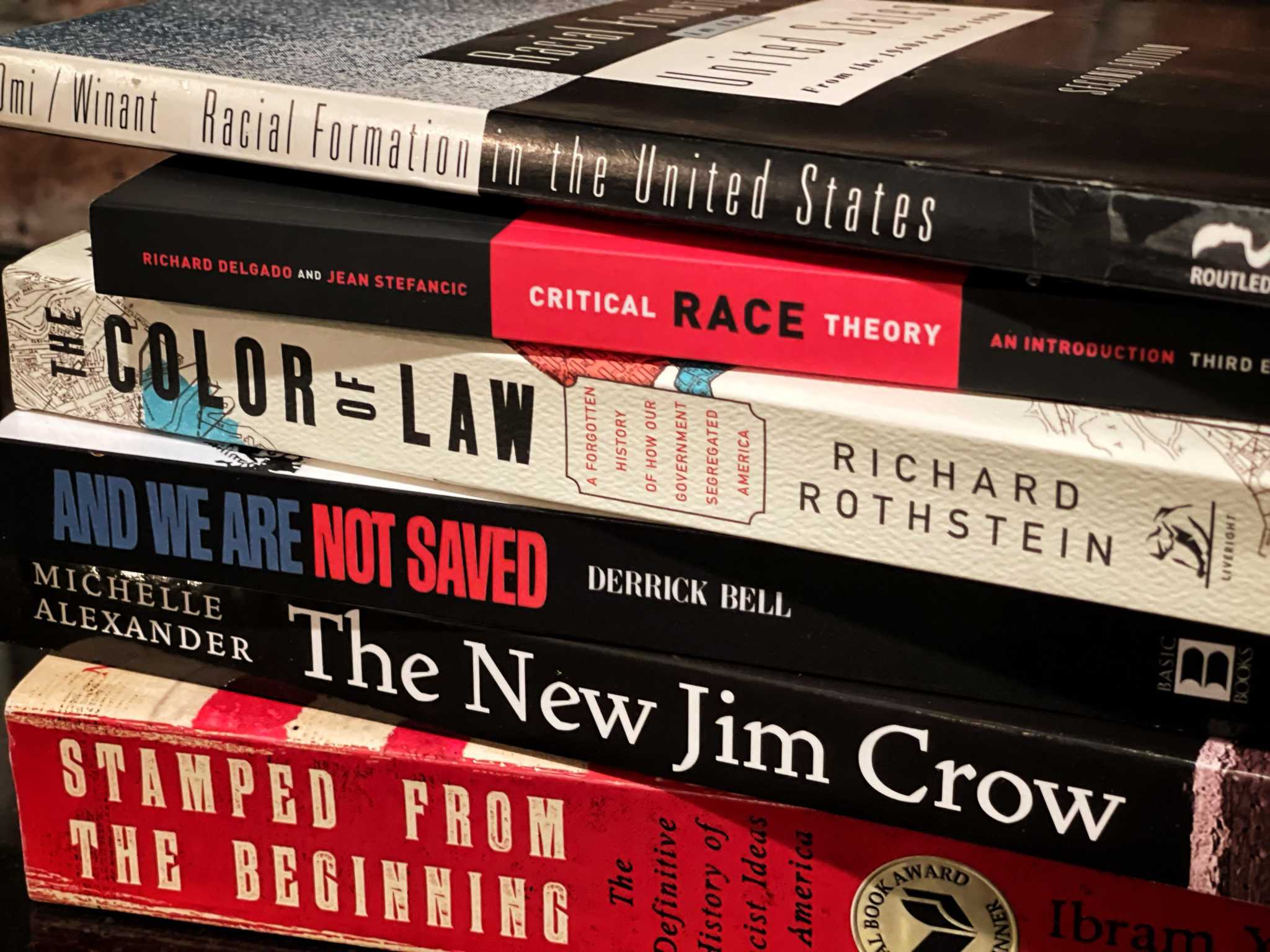 The shame of the Texans

On “McClain: Texans Don’t Seem Can Beat Anyone” (Oct 4): Why the hell does the Chronicle keep spending countless pages covering the NFL’s most pathetic team? On Monday alone there were four pages of rambling. Houston and the entire state of Texas have so many worthy high school and college teams, but there is very little dedication to those teams – most of which would actually have a shot at beating the Texans.

Regarding â€œSmith: The Texans are what we thought they were. Another expansion team â€(Oct 4): Once again, one of the best players to have graced the NFL in years is sitting in the corner pouting while his team needs him. No wonder no team is considering trading for him.

Shame on you, Deshaun Watson.

Regarding “Takeaways from Trump Aide’s Account of Chaotic White House” (September 29): So if Stephanie Grisham’s book is fabricated and not based on reality, as Trump claims, why do all the books “say it all?” About the Trump family is so negative? If family were the tower of virtue they believe they are, wouldn’t a book about their virtue sell as well since just over 60 million people voted for Trump in 2016? Maybe, just maybe the revealing books are, in fact, based on fact.