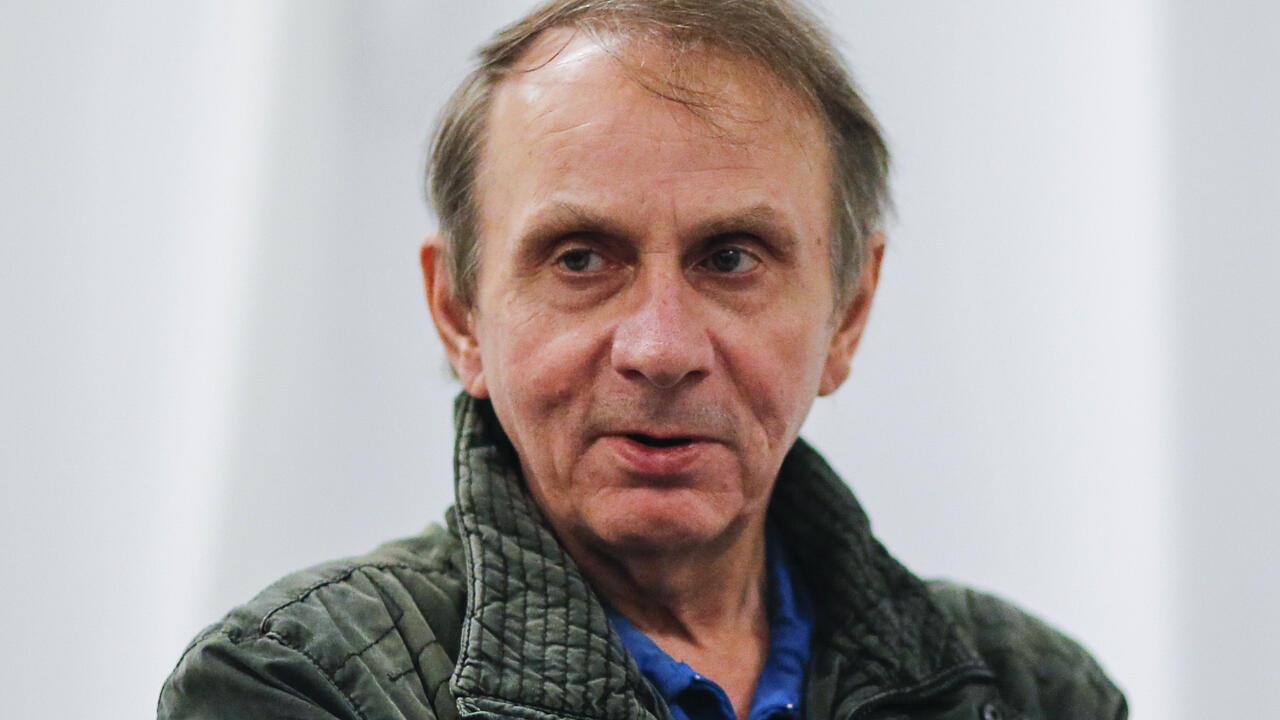 Paris (AFP) – Best-selling French author Michel Houellebecq returns to the theme of politics and power in his highly anticipated eighth novel, which will hit French bookstores next week.

The philosophical thriller is set during a fictional presidential election campaign in 2027, with characters who bear obvious resemblances to current politicians, including President Emmanuel Macron.

Houellebecq, whose dark and ironic work is known for its depressed and often misogynistic male characters, previously wrote about French politics in his 2015 novel “Submission”, which envisioned the country ruled by a Muslim president.

Entitled “Aneantir” (“Destroy”), the book will be released on January 7 with a large initial circulation of 300,000 copies, with translated versions due out later.

Although situated in the world of Parisian politics, Houellebecq reflects on important questions such as death, ill health, and the meaning of life in a society that lives largely without the spiritual ballast provided by religion.

If he has made a name for himself with often nihilistic and sex-obsessed characters in books like “Atomisé” or “Plateforme”, the latest offering from the enfant terrible of French literature contains traces of love and even hope.

“You don’t have to celebrate evil to be a good writer,” Houellebecq told Le Monde in an interview on Thursday. “There are very few bad people in ‘Destroy’ and I’m happy for that.”

“The ultimate triumph would be not to have bad people at all,” he said.

The comments are likely to spark speculation the chain smoker in his 60s, who secretly married for the third time in 2018, is mellowing with age.

Houellebecq is often outspoken about French politics, and the book will be scrutinized for his views on Macron and others ahead of the presidential election slated for April.

Despite the small number of “bad people”, the France of 2027 in her novel is predictable, beset by tensions caused by inequality as well as the slow death of rural communities.

“The gap between the ruling classes and the population has reached unprecedented levels,” the narrator said at one point, according to an early copy seen by AFP.

Once the darling of the French liberal left, Houellebecq has continued to drift to the right, flirting with the far right in recent years.

He was accused of being Islamophobic after the publication of “Submission”, which led him to go into hiding due to death threats.

When asked by a reporter if he was, he replied: “Probably”.

He also hailed Donald Trump as a “good president” for his unconventional diplomacy and hostility to free trade, in an essay for Harper’s magazine in 2019.