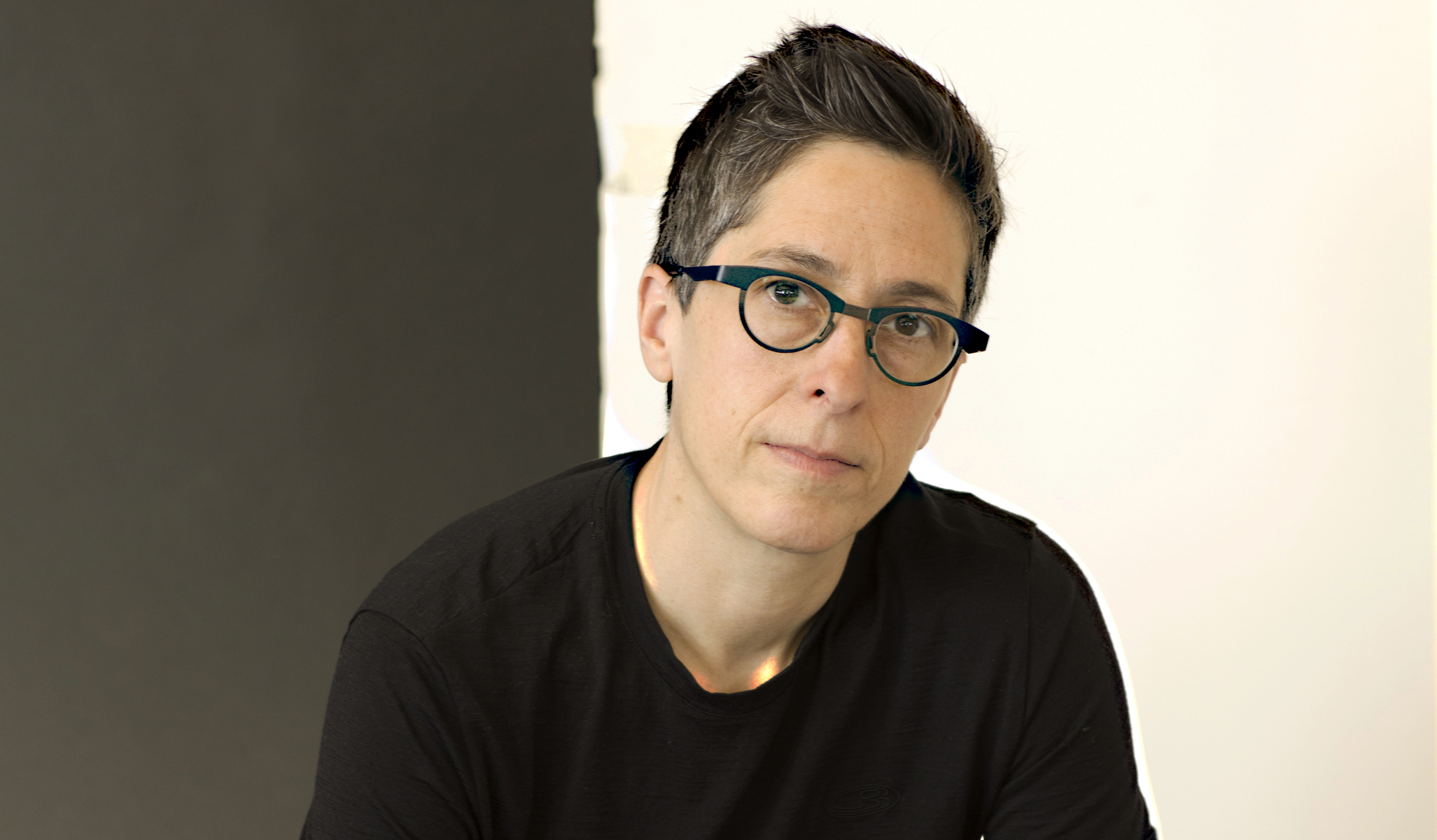 Designer Alison Bechdel will present her work and perspectives at 7 p.m. on October 7 at the Rococo Theater, 140 N. 13th St. The program is free and open to the public.

Bechdel’s presentation is part of the reading series, sponsored by the Creative Writing Program at the University of Nebraska-Lincoln, and the English Department’s celebration of ’50 Years of LGBTQ Studies at ONE”, Which recognizes the innovative role of the university in the development and promotion LGBTQ literature and scholarship.

Bechdel’s dark-humor graphic memoirs, artful writing, and evocative designs have forged an unlikely intimacy with a wide and disparate range of readers. For 25 years, Bechdel self-organized “Dykes to Watch Out For”. The award-winning comic has been called “one of the preeminent works in the comic book genre, period” by Ms. Magazine. From the tape was born the now famous “Bechdel Test”, which measures sexist prejudices in cinema.

Her graphic novel, “Fun Home: A Family Tragicomic,” was named Best Book of the Year by Time magazine, was a finalist for a National Book Critics Circle Award, and was adapted into a winning Broadway musical. five Tony Awards, including best musical. Bechdel received a Guggenheim Fellowship in 2012 and in 2014 she received a MacArthur Genius Fellowship. In its quote, the MacArthur Foundation noted that Bechdel “changes our notions of contemporary memory and expands the expressive potential of graphic form”.