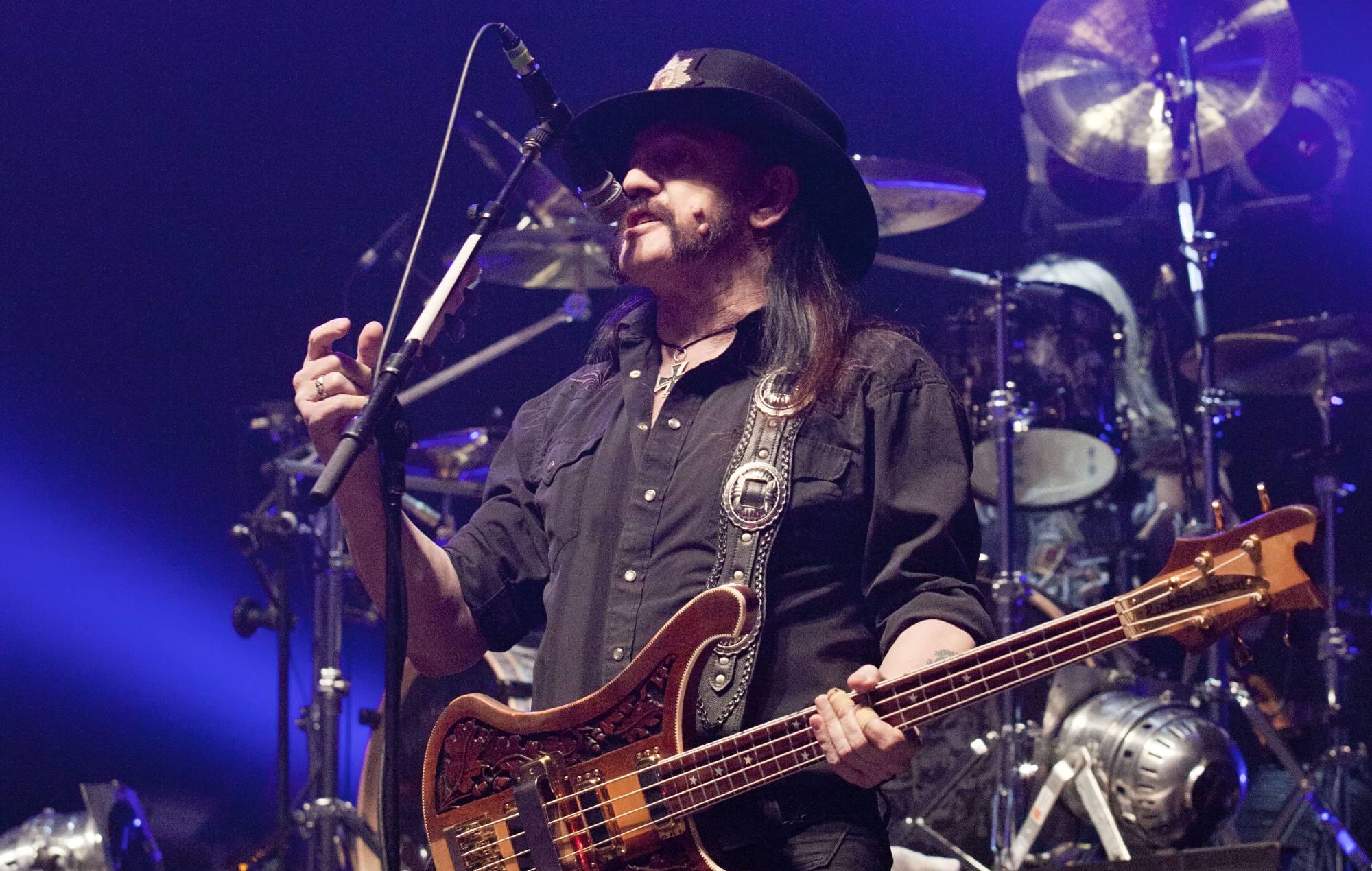 An ingenious group of ringers delivered an unlikely cover of Motörhead’s “Ace of Spades” on old church bells in the Netherlands.

The brilliant performance is courtesy of musician Frank Steijns, who performed it as part of the Torenfestival 2021 (tower festival) in Weert, a town in the southeast of the Netherlands.

Steijns is seen sitting in front of the keyboard of a chime stick while reading sheet music as he delivers the unlikely performance to the crowds gathered below.

While the bells do most of the heavy lifting of the musical work in the performance, Steijns receives impressive accompaniment from Jitse Zonneveld, who joined him in the town’s Sint Martinuskerk (St. Martin’s Church) on his electric guitar.

Their performance has since gained approval from Motörhead, who wrote on Twitter: “Here’s one we really like. Enjoy!”

It was confirmed in June that a licensed Motörhead graphic novel was on its way.

Title Motörhead: The Rise of the Loudest Band in the World, the book will cover the 40-year career of the band and its frontman, the late Lemmy Kilmister.

Illustrated by animation studio Fantoons and written by David Calcano and Mark Irwin, the book is due out September 7 via Simon & Schuster.

The graphic novel will trace the path of the late leader in music, from his debut as a member of space rock band Hawkwind to the recording sessions that would produce now iconic Motörhead albums such as “Overkill”, “Bomber” and ‘Ace of Piques’.