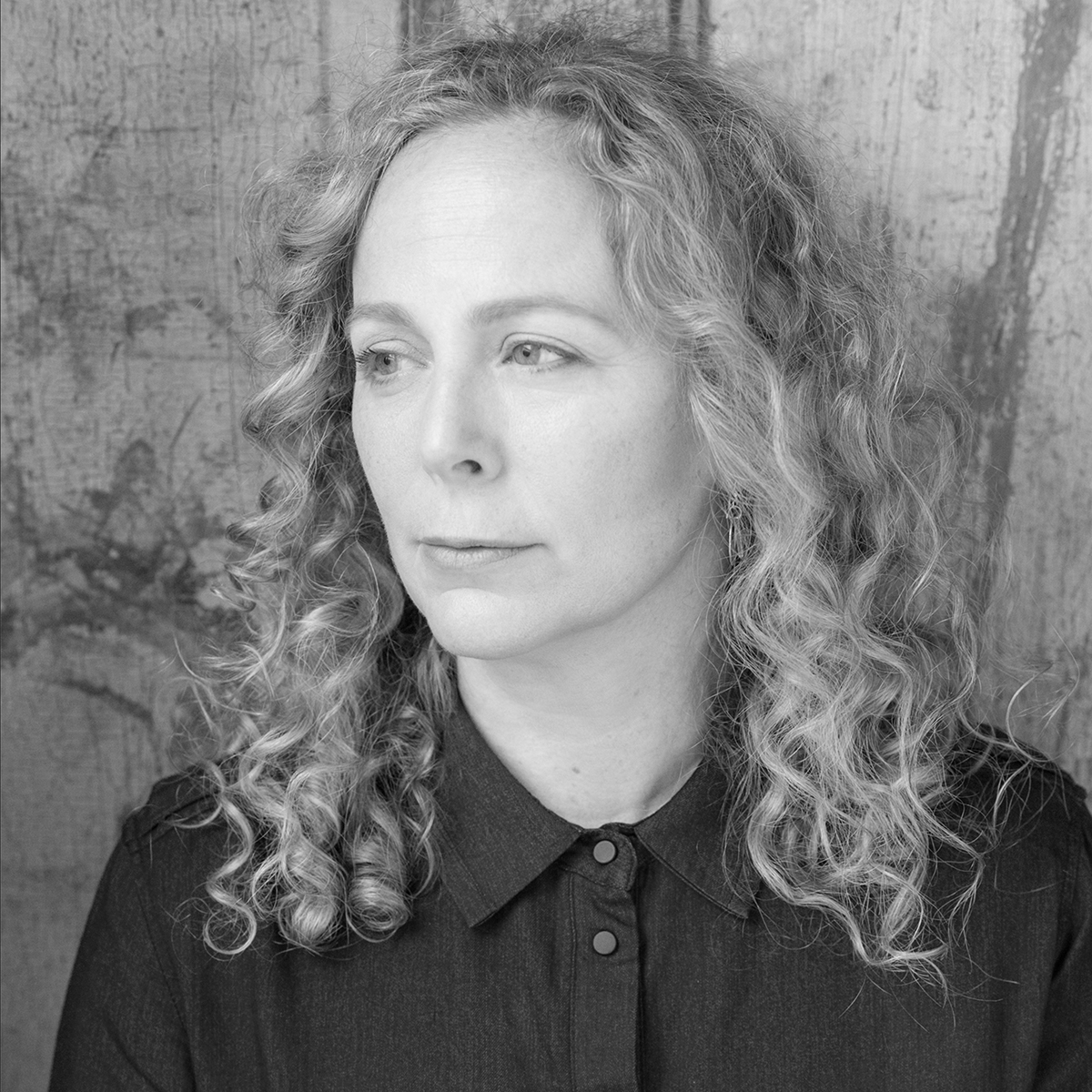 Bursting with ideas is important, but having a personal space to devote time and energy to developing, refining, and turning those ideas into finished works can be a godsend. Both are now true for Rebecca Morgan Frank, the New Writer-in-Residence (WIR) at the Ernest Hemingway Foundation in Oak Park (EHFOP).

Frank, a poet who lives within walking distance of Hemingway’s birthplace, 339 N. Oak Park Ave., has published four collections of poetry, the latest, Oh you holy robots! in February of this year. Poet Sean Singer said of the book: “Poems wonder if robots – mechanical and spiritual – imitate creation itself. Frank’s Sometimes we all live in a foreign land, published in 2017, contains poems “voiced by perpetual strangers in search of a sense of belonging”. His other collections of poetry are Rays of Venus and Little murders everywhere. She has also published poems in The New Yorker, The Guardian, Plowshares, Kenyon Review, and Academy of American Poets (poets.org) to name a few.

The EHFOP Writer in Residence program is a two-year term during which the writer has access to the writing space in the attic of the Ernest Hemingway Birthplace Museum. The residency, which begins July 15, will allow Frank to work on his next book.

“The magnificent attic writer’s bedroom will provide me with space to work on several projects, including my fifth collection of poems, which revolves around the stories and ideas of the built world, including failed and hostile architecture,” said she declared. “I can’t think of a more perfect workplace for reading and thinking about the architecture and the spaces we inhabit than a historic writer’s house. “

Frank will also use the space to explore other art forms.

“I’m also working with Chicago composer Eric Malmquist on a short opera based on a mysterious historical event here in Illinois,” she said. “An uninhabited Victorian house should provide a lot of inspiration for this project.”

WIR also mentors seniors from Oak Park and River Forest High School who were recognized through the Hemingway Foundation Scholarship Writing Competition in their first year. Another responsibility is to help develop educational programming, open to the community.

Frank said she plans to work with EHFOP Executive Director Keith Strom “on curating readings, as well as some performances that highlight collaborations between poets and composers. I hope we can partner with other local literary organizations and businesses, like our local gem The Book Table.

The Hemingway Foundation also organizes an annual writing competition, Hemingway Shorts, in which WIRs participate on a long-term basis. The short story competition “is designed to capture new voices engaged in the creative writing process” and gives “new and emerging writers the opportunity to have their work published,” according to the EHFOP website. Submitted work is reviewed by a panel that includes current and past WIRs.

The Writer in Residence program was reintroduced in 2012. Frank is the sixth writer to “serve as a foundation ambassador” since that time. She will hold the position until 2023. Outgoing WIR Laura Young has worked on The butcher, his horror novel with an expected publication date of September 2022, while he was working at the museum. Young teaches English at OPRF High School.

Frank is on the faculty of Northwestern’s School of Professional Studies, where he teaches writing at the master’s level. She is the co-founder, editor and poetry editor of the online literary magazine Memorious: A Journal of New Verse and Fiction. A board member of the National Book Critics Circle, which “honors outstanding writing and fosters a national conversation about reading, criticism and literature,” she sits on the poetry committee.

To learn more about Frank and read his poetry, visit rebeccamorganfrank.com. Find his books on The Book Table: booktable.net, 1045 Lake St., Oak Park. More information on the Hemingway Museum, including visit information: hemingwaybirthplace.com.