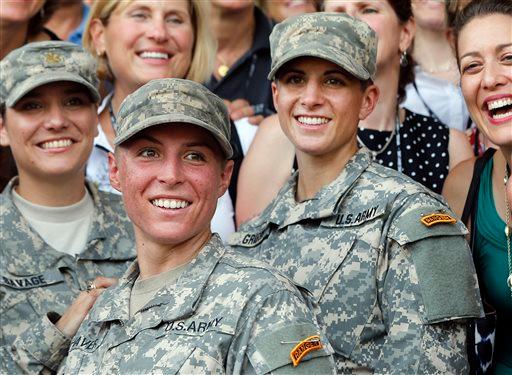 It has often been said that a nation which does not know its own history is doomed to repeat it. It is certainly true of The idea of ​​the American representative Chrissy Houlahan to require young women to register for the Selective Service in the name of equality with men (“Women could soon register for conscription”, Reading eagle, October 7).

First of all, what equality is she talking about? Women who are drafted in wartime will be shot, as will men; possibly captured, just like men; and killed, just like men. We will all be equal in agreement, also dead.

Second, women are the mothers and mothers of society. If enough of them are killed, we will drastically reduce the American population.

Finally, the project is very unpopular. During the Vietnam War, men protested by burning their draft cards. Many fled to Canada as draft loaders or enrolled in college just to get a draft deferral, buying their way out of knowing the right people, a gimmick of the rich. It was the blue collar workers and the urban poor who found themselves in Vietnam. This was described in the 1968 book “Our Unfair and Obsolete Draft”.

After Vietnam, the Joint Chiefs of Staff decided on an army made up entirely of volunteers, which we have today. Women can serve if they wish but should not be forced to do so.