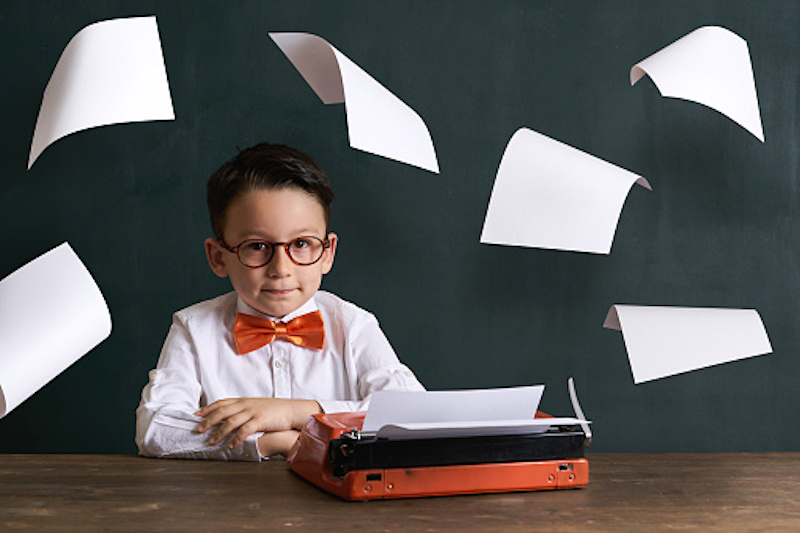 How many times, as a child / as a man, have I been faced with the question “What do you want to be when you grow up?” It must have been a thousand times; my answers never seemed to satisfy. “I want to be a famous writer.

“A famous writer? What is it? ”Seemed to be the basic reaction.“ You should be a lawyer, doctor or teacher. ”My grandmother believed that teachers were the best, that they were very well paid, loved and appreciated. If only she knew the truth. My father was a mathematician disguised as an accountant – “That’s what makes money,” he said – and sometimes a corporate controller. My mother was an electrologist who happily plucked people’s unwanted hair – “I help people get out of the world without shame or fear,” she said proudly – when she wasn’t an active stage mom. famous, get rich, “she would tell me.” It’s the faces that count, not the words at 2.5 cents a coin. “

Yet this question “what do you want to be…” came up often. I thought about studying to become a rabbi, but no, that was not my calling. I considered teaching, but even my favorite grandmother couldn’t convince me that this was the right direction. For about three days, I thought about the life of an airline pilot. I tried insurance work (my uncle’s suggestion) for six months. Librarianship (10 years old for that one), travel agent (another decade or so), movie or TV star (five months in Hollywood cured this one), and TV news writer (this one turned three. ). I always fell back on my one standard answer: a famous writer.

I’ve been asked this question all my life. And since I was 14, I’ve been a published writer. The Nine Times, a local newspaper in Queens, New York, where I lived as a child, published my celebrity reviews and interviews weekly. No one knew my age and it didn’t really matter; I was published and paid. Henry Fonda was amazed when he met me and it made me feel famous for about an hour. I loved that feeling and it reinforced my desire to be a famous writer.

Literary agent Bertha Klausner signed me as a client when I was 22. Among his other clients were novelist Upton Sinclair, Eleanor Roosevelt, Fidel Castro, Adam Clayton Powell, Jr., and his own father, Jacob Adler. I was in rarefied company, but very little that hadn’t happened before. I later signed with Charlotte Sheedy, the mother of actress / poet Ally Sheedy, who also looked after Lemony Snicket. Under their careful guidance, I did not become a famous writer, although I continued to write and to some extent publish.

During this same period, I became the New York correspondent for a UK weekly, Gay News, which kept me very busy and active. When Jerome Kern’s musical “Very Good Eddie” opened in London, a large enlarged copy of my review of the Broadway version graced the front of the theater on The Strand. I was well seen, but not famous. I wrote articles with Peter Burton and Dolores Klaitch, both better known than me, but my name was first (the joys of alphabetical order). I was still living and chasing the dream.

After numerous news posts and exposure through readings, a local publisher offered me a book contract and the small short story collection, “Counterpoints,” was published in Pittsfield by The Digital Hand Press in December 1999. Well reviewed, it was also well received, became a bestseller on cruise ships, and even reached Japan and China. In 2001, he received a special award from the Friends of Charles Dickens, New York.

It inspired me to publish serially, Mr. Dickens style. On my already established theater and cooking critic site, Berkshire Bright Focus. I started posting stories in a series of weekly episodes. A sequel developed for them and I wrote a novel, “Small Ironies,” similarly, one chapter a week for a little over a year. My audience grew all over the world, although I was still not a “famous writer”. I was contacted by a vanity press about the book and they released it for me in 2011 as a standalone book, which was also well reviewed and sold well. Now out of print, it has been picked up by another publisher and will be reissued in October of this year. Maybe that will make me a famous writer. 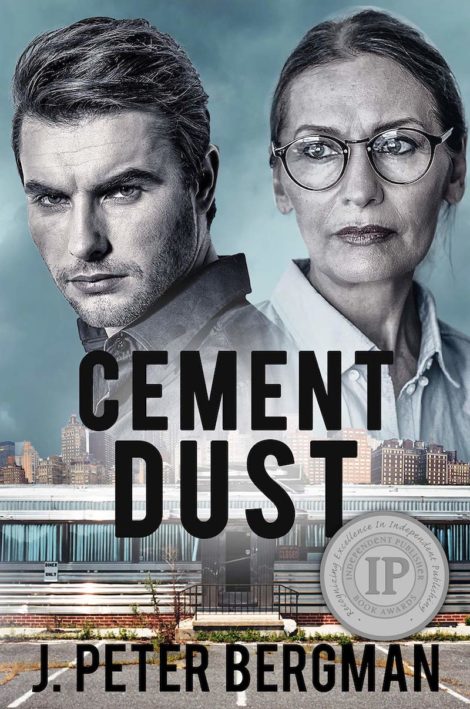 This old question was still hanging around me when my second novel, “Cement Dust” was published in 2019. I had written for local newspapers and magazines for many years, including six years with The Berkshire Eagle and Berkshires. Week, The Advocate, and The Chatham Courier, but they were slowly sinking, fading away year after year. My theater reviews were posted on my website, but the nine outlets for them were dwindling and I was no longer self-syndicating. I was getting older too, a delicious though bitter pill to swallow, and not yet famous.

I was recently watching the movie “Some Like It Hot” and a dialogue between Marilyn Monroe and Tony Curtis suddenly hit home and hit it hard. “Seventy-five, hmmm. Three quarters of a century. That’s a girl I think of, ”Josephine de Curtis said in one scene. I realized that I was now “big”, that there was not much more to be done to become that complete and famous person that I had intended to be, to become the answer to the question: “What are you going to be when you grow up, Peter? When would it ever be?

Well, this is it. In 2020, I won a National Book Award for my second novel, which The Berkshire Eagle refused to criticize. My Silver Medal awards him the “Second Best Novel of the Northeast Seven States” to be published by a small newspaper publisher in 2019, an IPPY Award. When this newspaper refused to publish an opinion on the award, I knew I was finally famous. Fame brings jealousy and resentment with it, and I can finally put aside the eternal question of what I could be and who I could be. Now I was. I am and that is all. The question may have grown too old to consider, but not me.