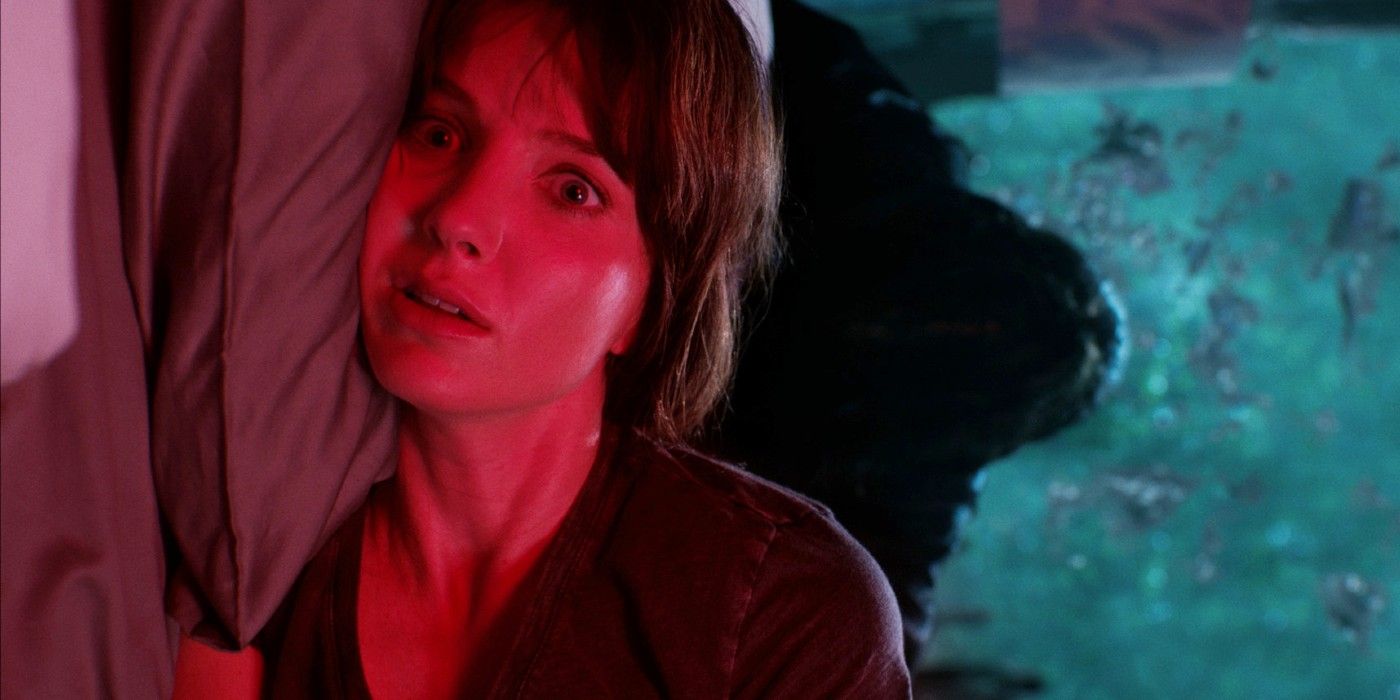 The trailer centers on Madison (Annabelle Wallis), a woman tormented by terrifying visions of gruesome murders. However, when she finds out that her waking nightmares are occurring in the real world, Madison sets out to uncover the truth about “Gabriel”, the mysterious and seemingly paranormal entity who is not only responsible for these murders, but who has haunted Madison since his birth. childhood.

Smart, which has nothing to do with Wan’s graphic novel from 2011 Smart man, is based on a story Wan wrote with the film’s writer, Akela Cooper, and Ingrid Bisu. Cooper has already written episodes of the television series american horror story, Luke Cage and Jupiter’s legacy, in addition to being a story editor on Grimm and The 100. She also scripted the developing horror films. M3GAN and The nun 2, of which the latter is a sequel to the 2018 Conjuring prequel / spinoff on the demon Valak.

RELATED: Why The Exorcist 3 Is MUCH Better Than The Conjuring 3

In addition to co-creating the Seen, Insidious and Conspiracy franchises, Wan directed the horror / thriller 2007 Dead silence about a young widower who investigates his wife’s death and her connection to a creepy ventriloquist doll created by a mysterious woman named Mary Shaw. Wan is currently preparing to begin production on Aquaman and the Lost Kingdom, a DC Extended Universe adventure that reunites the director with the stars of 2018 Aquaman, including his Insidious and Conspiracy lead actor Patrick Wilson.

As with so many films released in 2021, Smart was due to arrive in 2020 before being delayed by the ongoing coronavirus (COVID-19) pandemic. Instead, it will simultaneously tilt in theaters and start streaming on HBO Max for a limited time, starting September 10.

KEEP READING: The First Jackass Forever Trailer Is A Loving And Violent Kick In The… Nutstaglia

The MCU’s most forgettable villain was physically harder than Thanos

Sandy Schaefer is a film / television columnist and news writer at Comic Book Resources. They joined the site in 2020 but have been writing about pop culture professionally since 2009. Sandy previously served as a writer / editor at Screen Rant for over a decade. You can follow them on Twitter @feynmanguy.