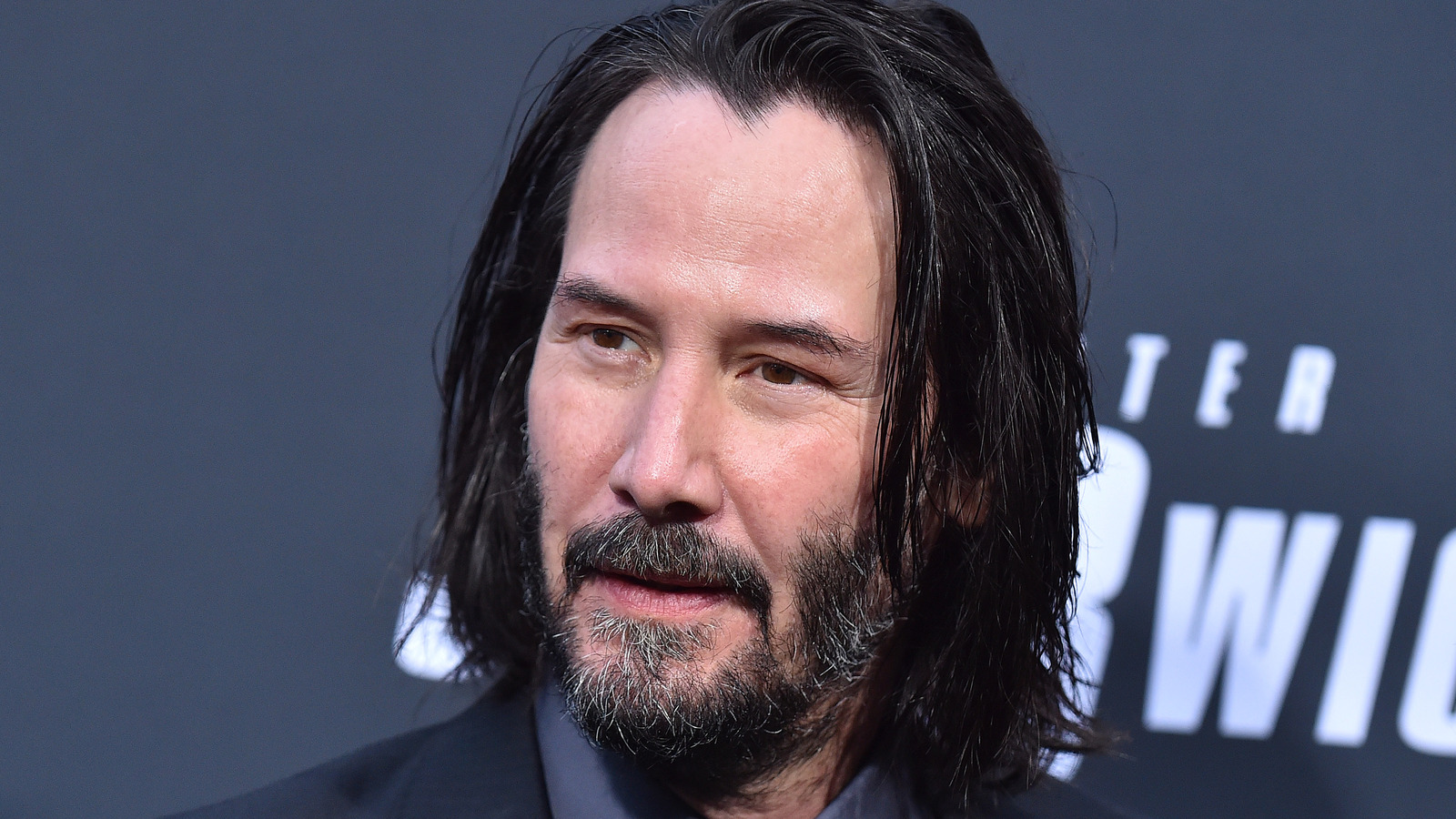 In an interview with Collider, Reeves revealed that the live-action movie now has a screenwriter: Mattson Tomlin. Previously, Tomlin wrote the 2020 superhero thriller “Project Power” with Jamie Foxx and Joseph Gordon-Levitt, and is also one of the writers of the Robert Pattinson 2022 vehicle “The Batman”.

“He’s been cool and is just starting to put things in place. That’s where we’re at,” Reeves said of Tomlin.

Reeves also shared news on the two upcoming adaptations. “We’re working with Netflix which has been really cool. They’re going to let us do an R-rated story that’s cool,” Reeves said of the live-action movie. “My ambition or my hope is not to make a filmed version of the comic so that they have things in common, certainly the main character and his kind of rules, but that we can take him elsewhere as well.”

Regarding the anime – a separate project – Reeves said, “We’re talking with a few different animation companies and trying to figure that out. And, again, for me, I hope I’m inspired and influenced… he there are certain rules to the story, but I also want other creators to make their version of it so hopefully do a different version of a metaverse where, in the sense of having different storytellers with a set of rules , but go to other places with it. “

No release date has been announced for either project. These are just two of Reeves’ many projects currently in development, but hopefully the “BRZRKR” adaptations arrive sooner rather than later.