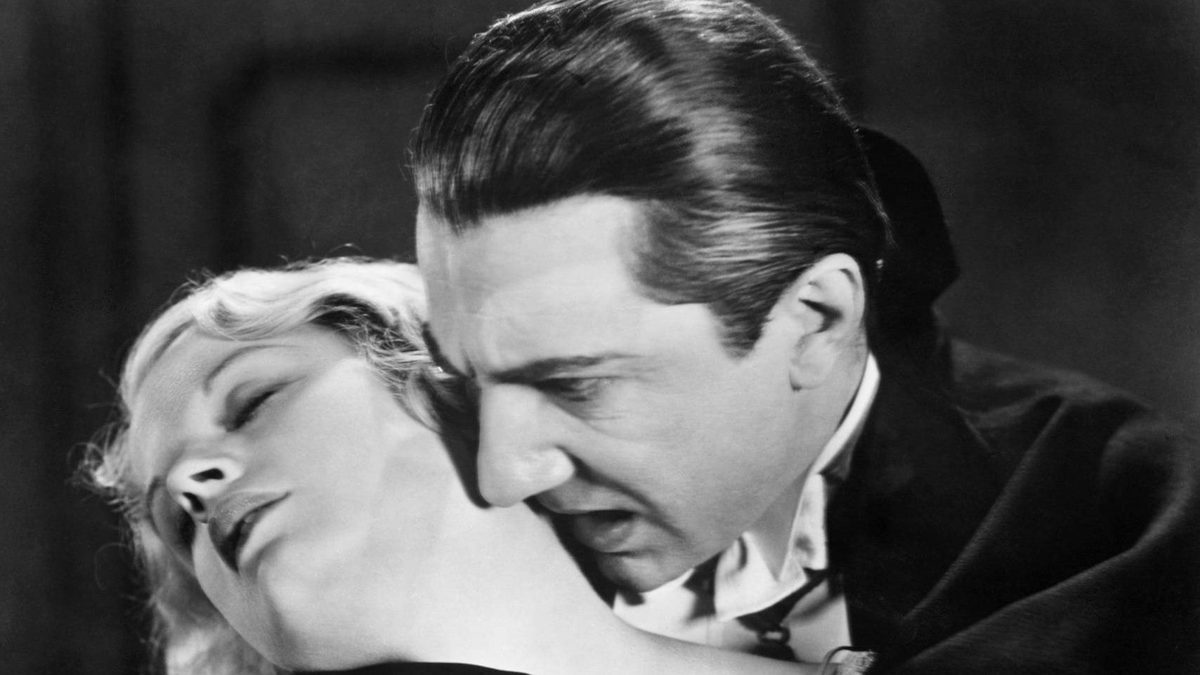 Comic book fans can’t throw a wooden stake without hitting another story featuring Dracula. But how many comics focus on the artists who helped make Dracula such an iconic villain in the first place? That’s where Lugosi: The Rise and Fall of Hollywood’s Dracula comes in.

IGN can exclusively offer a new preview of this next version of Humanids, which chronicles the fascinating and ultimately tragic life of actor Bela Lugosi. Check it out in the slideshow gallery below:

Lugosi is written and drawn by cartoonist Koren Shadmi, who previously published The Twilight Man: Rod Serling and the Birth of Television through Humanoids. The book follows Lugosi’s life, from his early struggles in Hungary to his move to the United States and his starring role in 1931’s Dracula to his personal and financial struggles at the end of his life. The Humanoids press release teases:

LUGOSI, the tragic life story of one of horror’s most iconic movie stars, tells the story of a young Hungarian activist forced to flee his homeland after the failure of the communist revolution of 1919. Reinventing himself in the United States, first on stage and then in cinema, he landed the unforgettable role of Count Dracula in what would become a series of classic feature films. From then on, Lugosi’s fame would be assured… but with international fame, setbacks and addictions gradually reduced his reputation as an icon to has-been. LUGOSI details the actor’s disgrace and a lasting legacy that continues to this day.

Lugosi: The Rise and Fall of Hollywood’s Dracula will be released on Tuesday, September 28, with a cover price of $ 24.99 for the paperback and $ 14.99 for the digital edition. The book is available for pre-order on Amazon and through various other bookstores and comic book stores.

Lugosi isn’t the only 2021 release to give the Dracula formula a new twist. The illustrated novel Dracula of Transylvania abandons the character’s more tragic elements, instead reimagining Dracula as “a complete horror”.

Elsewhere in the comic book industry, Marvel is gearing up for the release of Devil’s Reign, and writer Chip Zdarsky explains why Kingpin is now an Avengers-level threat.

Jesse is a mild-mannered writer for IGN. Allow him to lend a machete to your intellectual thicket by follow @jschedeen on Twitter.