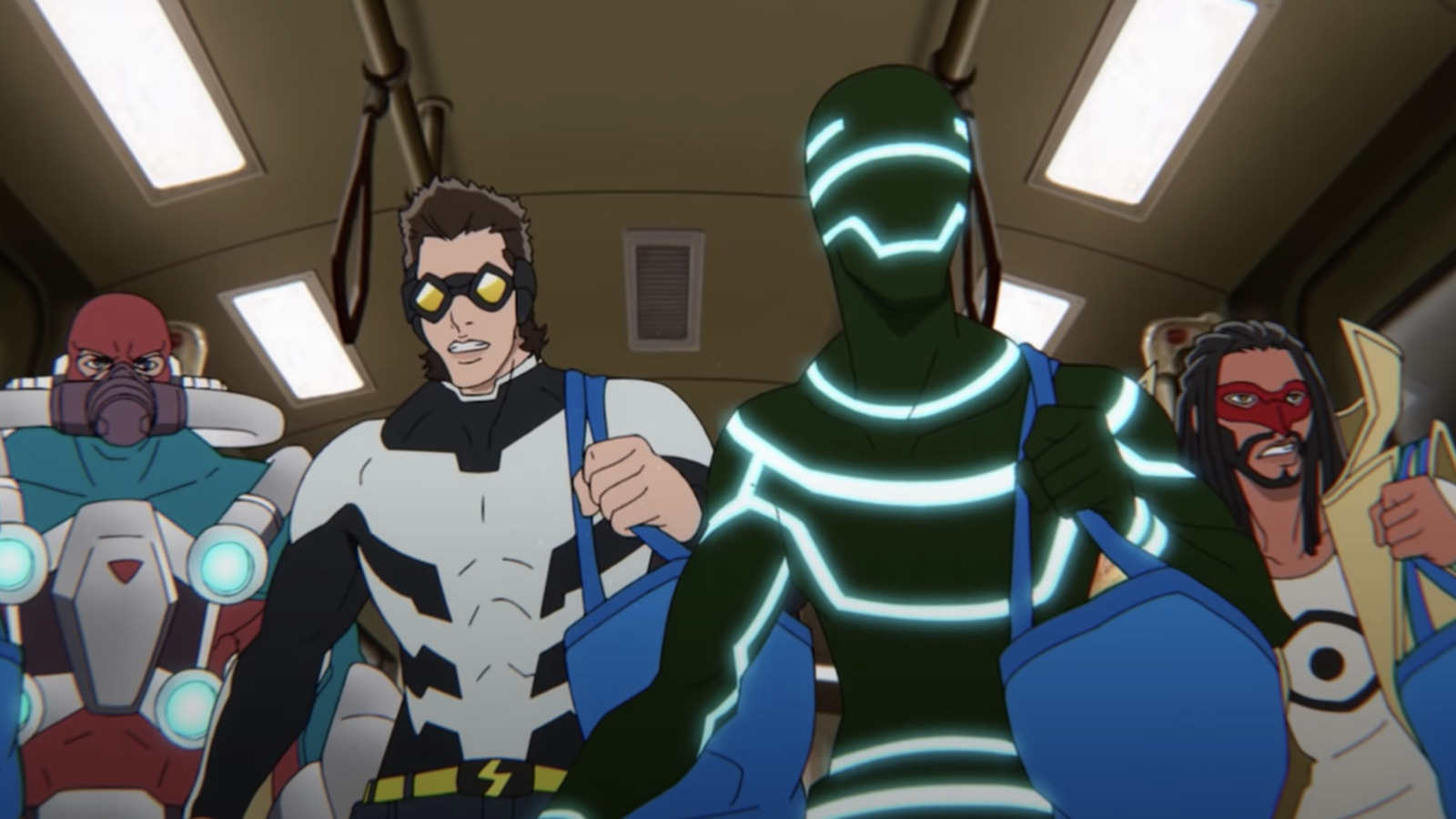 With its suitcases full of (foldable?) Supervillains, “Super Crooks” is just the latest Netflix series to give a Western IP the anime treatment. While English was the original language of “Pacific Rim: The Black”, however, the trailer for “Super Crooks” is in Japanese with English subtitles. An English dub of the series will also be available.

Riding motorcycles and pulling off risky gold robberies is just Johnny Bolt’s way of life. In “Super Crooks”, he is voiced by Kenjiro Tsuda in Japanese and Jonah Scott in English. The biggest obstacle to his next heist seems to be a villain with 200 superpowers named The Praetorian, voiced by Wataru Hatano in Japanese and DC Douglas in English.

Other upcoming adaptations of Millar include “The King’s Man” and “King of Spies,” the latter of which functions as “Millar’s reverse graphic novel translation.” [an] original property of Netflix. “

“Luck was never on their side, but this bunch of little crooks with superpowers recruited by none other than Johnny Bolt roll the dice in one final heist. Their target: a ruthless crime boss with superpowers … What Super Crooks is based on the graphic novel of the same name by comic book legend Mark Millar and artist Leinil Yu, directed by Motonobu Hori (Carole & Tuesday) and told in 13 produced 30-minute episodes by famous Japanese animation studio OS. “