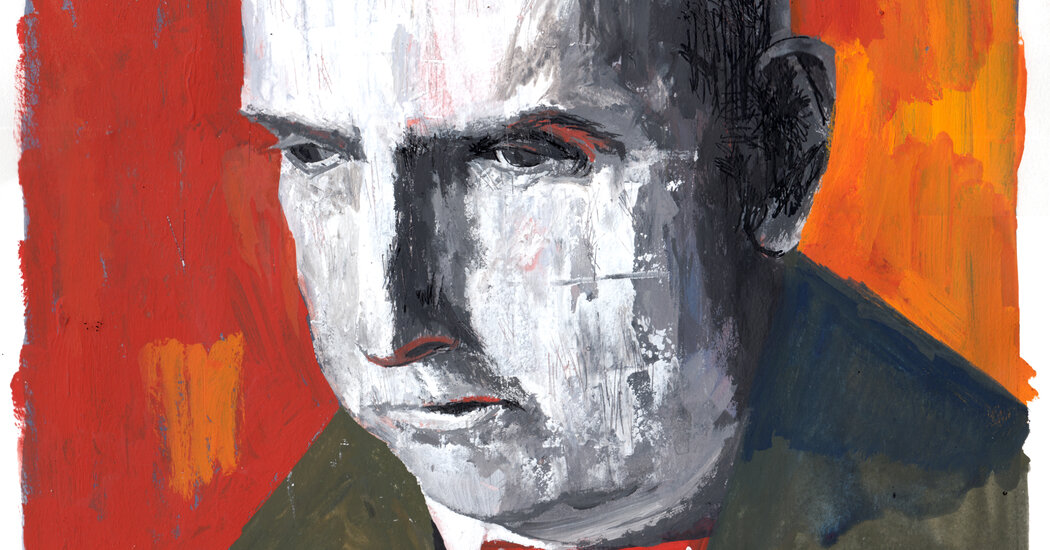 Theodore Dreiser’s downright realistic story titled “Sister Carrie”, originally published seven years ago, is now being re-edited by MM. BW Dodge & Co., and deserves to be received as a new book, as it didn’t have the chance to be recognized when it first appeared. Aside from his provincial avoidance of simple and perfectly understandable sentences, Mr. Dreiser writes very well. He tells what happens to the daughter of a Wisconsin farmer who went to Chicago as a child, and there to seek her level in the world. She had a gentle beauty, a natural sensibility, a rudimentary intelligence, a taste for fine clothes and silk and soft places, the bonhomie that goes with lack of passion, and no particular load of education or conscience.

To an extraordinary degree, the book is a photograph of the conditions in the big, crude cities of America and the people who create those conditions and are created by them. There is no attempt to complicate facts as they are with notions of things as they should be morally, or as they might be sentimental or aesthetic. People’s feelings are not taken into account. The author is quite impersonal. In addition, the story is interesting despite the banal character of the characters and the low level of the gallery in which they operate. Carrie, lackluster, with little to say, with almost no initiative, only her mediocre good looks, her first-rate instinct for soft places, her genius for fitting into such places when she finds them – in short, her rudimentary femininity – exerts a huge hold on the reader’s imagination. It is such a perfectly simple and human creature that it is very rarely seen trapped between the dry covers of a printed book. It can be added that the story, even when it was first published seven years ago, attracted a lot of attention and gained favorable recognition in England. We do not recommend the book, however, to the discerning reader, or to one who clings to “old-fashioned ideas.” It is a book that we can easily do without reading.