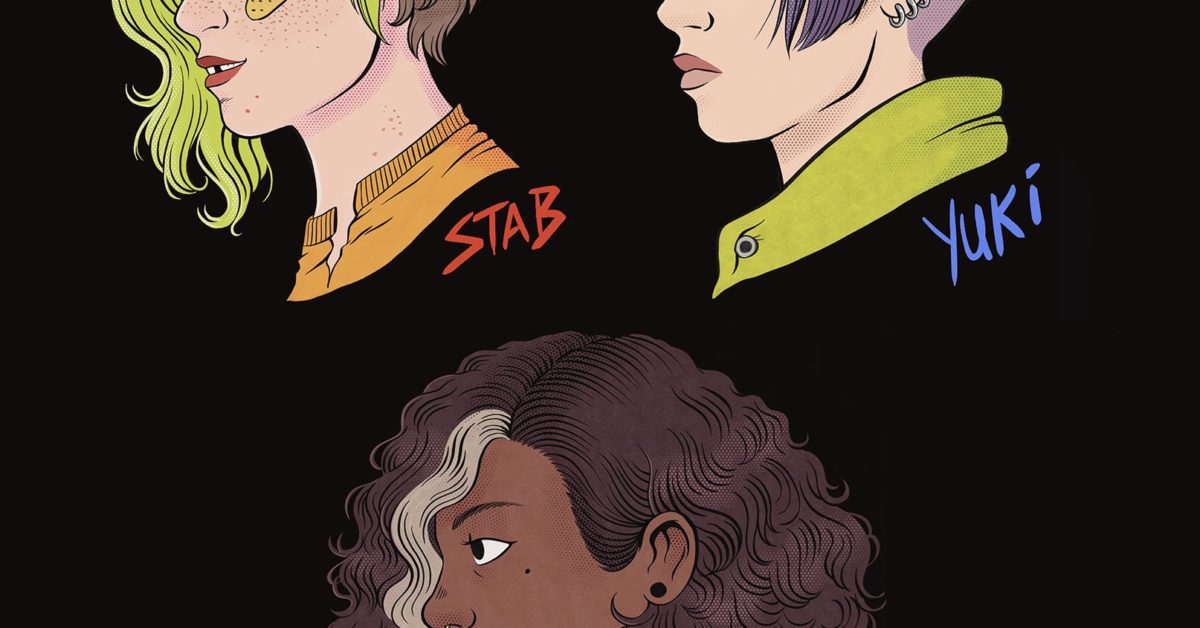 Space recycle bin is a new graphic novel from YA by Jenn woodall to be published by Oni Press in the summer of 2022. His first graphic novel, Space recycle bin follows three school-going teenagers on the moon who try to keep their boredom and resentments at bay as they uncover an exciting secret that could change the course of their future. The book was picked up by Ari Yarwood when she was at Oni Press, before becoming editor-in-chief at Silver Sprocket Press. Zack Soto at Oni is now editing the graphic novel in the future. Jenn Woodall did not use an agent for the case.

Jenn woodall announced the deal on Twitter, saying “Publishers Weekly Space Bin Announcement Thank you very much to @AriYarwood who gave my book a home and also helped edit my drafts into a stronger book. I’m super lucky that the book went under 2 amazing editors, including @zacksoto! “She also added:”Here are the three main characters that I hope you end up loving in this high school sci-fi saga. “

Jen Woodall is a premium illustrator and comic book creator from Toronto, Ontario who self-publishes their own comics and his work is also distributed and published via Silver Sprocket. She holds a bachelor’s degree in design from OCADU in illustration as well as a BDes in fashion design. Her clients include Quirk Books, Simon & Schuester, Macmillan’s Children’s Publishing, IDW Publishing, Oni Press, Greenpeace Canada, Polaris Music Prize, Exclaim! Magazine, NOW Magazine, CBC Arts, The Walrus, New Noise, Girl Guides of Canada and more. Oni Press is a publisher of comics and graphic novels based in Portland, Oregon, founded in 1997 by Bob schreck and Joe Nozemack. Schreck left the company in 1999, Oni Press was then owned by Nozemack, James Lucas Jones, and Charlie chu, before merging with Lion Forge in 2019.