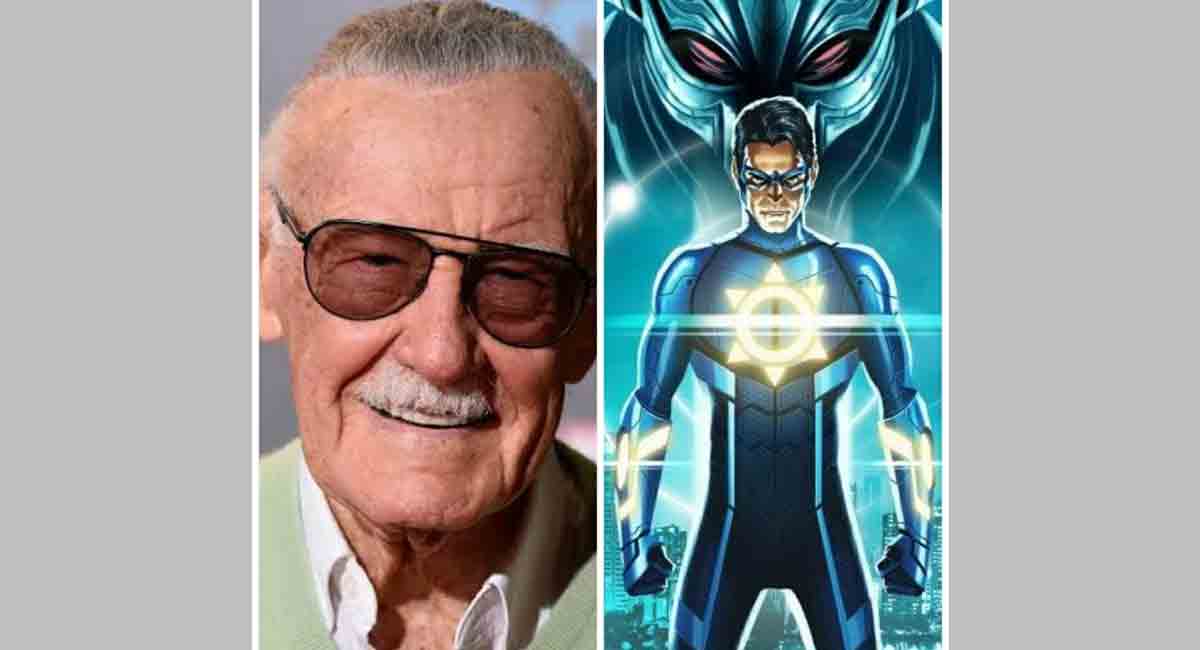 The NFT ‘Chakraverse’ collection, inspired by the Indian superhero of comic book legend Stan Lee, ‘Chakra The Invincible’, launches on December 27 and ends on December 30.

This move will simultaneously introduce NFTs into the global NFT ecosystem in the United States, India and globally. As part of this collection, an exclusive collectible series of 7,000 unique generative “Chakraverse” artworks based on comic book characters will be auctioned.

A series of original high-end animation gallery and limited-edition NFT pieces from Lee’s first graphic novel “Chakra The Invincible” will also be exclusively created for the auction.
The late Stan Lee, known for “Spider-Man”, “X-Men”, “Fantastic Four”, “Iron Man”, “Hulk” and “The Avengers”, had discussed “Chakra The Invincible” and his fascination with Indian culture in 2012.

“I have always been fascinated by Indian culture. It’s so philosophical and rich in traditions and morals. ‘Chakra The Invincible’ is the first superhero that I create specifically for the Indian market. I want to bring an oriental concept like “chakras” to the world via the western genre of superheroes.

Graphic India and prisoner of war! Entertainment is also actively developing “Chakra The Invincible” as a live Hollywood project for audiences around the world.