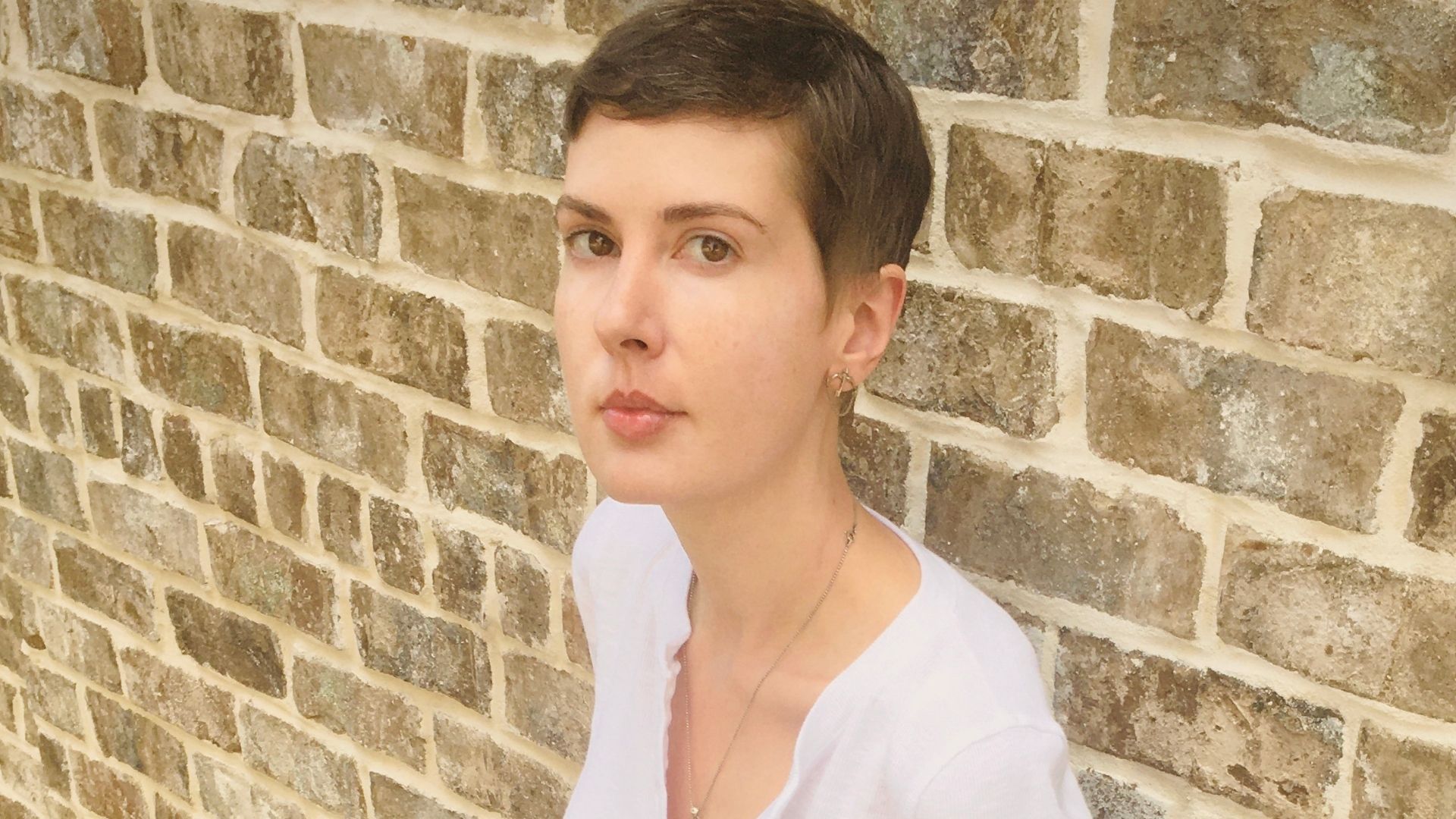 American poet, novelist and essayist Patricia Lockwood has been awarded Swansea University’s Dylan Thomas Prize worth Â£20,000 for her debut novel, nobody talks about it (Bloomsbury Publishing), also nominated for last year’s Booker Prize and the Women’s Prize for Fiction.

Jury chair Namita Gokhale hailed the work as a “vital reflection on online culture today”, calling Lockwood a “deeply timely winner” and “the voice of a generation of new writers who grew up under the constant pressures of real time”. news and social networks.

“nobody talks about it is a hugely spiritual and innovative take on modern internet culture and the experience of family trauma in the modern world,â€ she said. “The book’s stream of consciousness, almost of a diary-like quality, is remarkably adept at capturing the psychological impact that simultaneous alienation and online ‘groupthink’ life have on us. as individuals. Lockwood is an amazing and totally original new voice.

â€œWe are delighted that the Swansea University Dylan Thomas Prize jury has chosen his debut novel as their choice for the 2022 prize. We look forward to seeing the sequel to this uncompromising talent.

The book was unanimously well received by the entire panel of judges. Author and former Rachel Trezise Award winner described Lockwood’s debut novel as “a poignant, witty, genre-defying portrait of the absurdity of being ‘extremely online’ as well as an urgent rumination on the need for human connection”.

Novelist Alan Bilton added that the book was “inventive, smart and hyper self-aware”, describing Lockwood as “the patron saint of digital natives, an explorer who navigated the Twittersphere and knows: Here There Be Monsters “.

The other titles shortlisted for the 2021 Prize were: A passage to the north by Anuk Arudpragasam (Granta Books), Augurs of a minor god by Nidhi Zak/Aria Eipe (Faber), The sweetness of water by Nathan Harris (Tinder Press), The wide by Caleb Azumah Nelson (Viking Press) and dirty animals by Brandon Taylor (Daunt Books Publishing).

Patricia Lockwood joins an illustrious list of writers to have received the award, including Raven Leilani, Bryan Washington, Guy Gunaratne, Kayo Chingonyi, Fiona McFarlane and Max Porter. She received the Â£20,000 prize at a ceremony in Swansea University’s Great Hall on Thursday 12and May, two days before International Dylan Thomas Day.