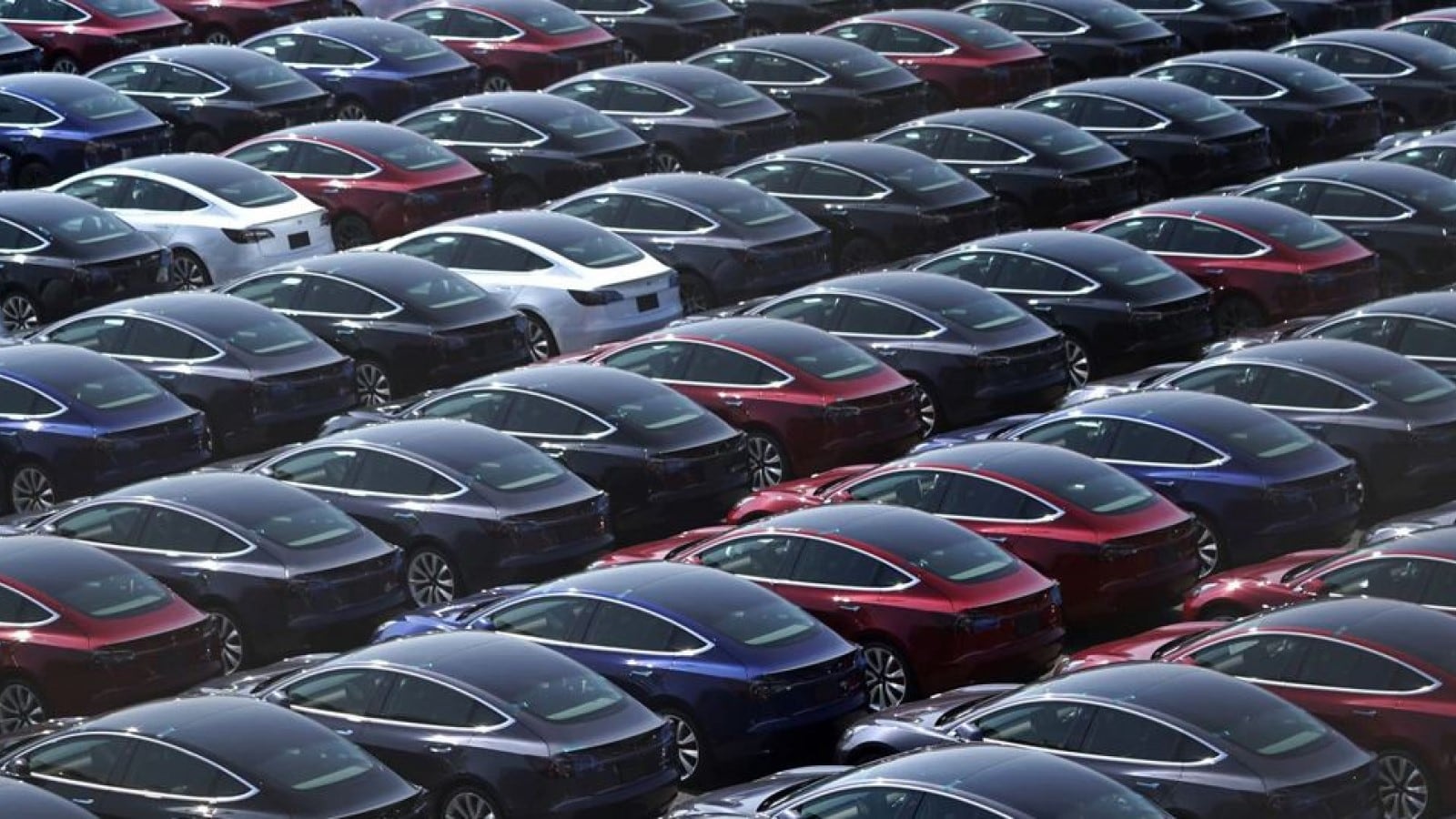 Everything about the way you buy a car changes. The auto industry is changing so rapidly and so profoundly that it can even change the city where you live.

Car dealerships have started to regroup under the control of national companies, and their view of what buying cars might look like in a few years is radically different from the experience you’re used to.

How did we get here and where are we going?

The first American car dealership was opened by William E. Metzger in 1898 in Detroit, Michigan. Over the course of about a century, the franchised new car dealer system has become a mainstay of the American economy.

Local companies that worked with (but did not belong to) the major automakers have spread to almost every community in the country. In complex financial transactions, they paid manufacturers for new cars and took payment from buyers for them, often using a bank partly owned by the manufacturer to help buyers finance the deal. They made money on sales and service.

Often present on local radio and television, they have built political power at the state and local levels. They have woven into local communities as employers and sponsors of local charity campaigns and baseball teams.

It was not uncommon for a family to own several dealerships. They often banded together – the result of local zoning laws that, in many communities, concessionaires helped shape. But they were local business titans at best.

The big car manufacturers have nurtured the networks of these dealers. The laws of most states prevented automakers from directly operating their own stores. The partnerships helped spread risk and ensure an effective feedback loop that helped large international companies understand what car buyers in very different places wanted.

The growth of the Internet has overturned this model. Free informative websites have given car buyers a wealth of information about their options (we love them). Manufacturers developed a much faster and more accurate feedback loop, helping them know what buyers wanted through web traffic.

Buying a car online was still difficult and rare, but researching them, qualifying for financing, and searching the dealership’s inventory for the exact car you wanted became routine.

The laws that prevent an automaker from operating its own dealerships have also started to change.

The catalyst for this has been, primarily, Tesla. In the few states that did not require third-party sales, the company operated its own stores and sold cars directly to consumers. The company lobbied and pursued changes to franchise laws in other states. In still others, he has opened galleries that showcase the cars and answer customer questions, but send customers home to order new cars through Tesla’s website.

Using this model, Tesla grew up. Last year, 79% of new electric vehicles registered in the United States were Tesla products.

Other electric vehicle startups, like Lucid and Rivian, are pursuing similar sales models.

No established automaker has yet switched to a Tesla-like sales model. But some have experimented with selling cars online and using dealerships as delivery and service centers.

The pandemic taught everyone a new lesson

The COVID-19 pandemic may have accelerated new sales models. Last year, research from Kelley Blue Book showed that customers were more satisfied with their new car shopping experience when they spent little time at dealerships. With face-to-face interaction limited by travel restrictions and the need for physical distancing, resellers have made it easier for consumers to shop online. Customers were buying cars faster. And automakers have responded with new systems that have made shopping online easier for buyers and dealers alike.

According to the National Automobile Dealers Association, the average dealer made a pre-tax profit of $ 2.1 million last year. This is an increase of 48% compared to 2019.

In 2021, a global shortage of microchips slowed the production of new cars. Many popular models are scarce and prices are rising – the average transaction price for a new car was 10% higher in August than a year ago. Americans have broken the record for the highest average purchase price for five consecutive months.

“Dealer sentiment has moderated from an all-time high in the spring,” said Jonathan Smoke, chief economist at Cox Automotive. “Dealers are still optimistic about the coming months, but the new vehicle inventory situation is not improving and sales are suffering.”

But with online car sales, dealerships are starting to consolidate. This does not necessarily mean fewer dealers. But that can mean fewer companies exploiting them. Several of them may belong to national chains.

Kerrigan Advisors, a consulting firm serving auto dealerships, reports that large dealer chains have started buying smaller competitors. Last year, Kerrigan reported at least 289 of these transactions. In the first half of this year, this rate accelerated.

Bryan DeBoer, CEO of the Lithia Group dealership chain, told the Wall Street Journal last week that his company’s goal is to have a dealership within 100 miles of every U.S. car buyer.

Growth continues in the concession industry, but much of it is not local. AutoNation, the country’s largest auto retailer, told the Journal it plans to open 130 new dealerships across the country by 2026.

Some pillars of the industry are selling to retire

Some of these local dealer moguls are happy to sell. Brady Schmidt, President and CEO of National Business Brokers, recently told Auto Dealer Today magazine that “the average age of owners of a single rooftop dealership is 72”.

General Motors CEO Mary Barra said in May that America’s largest automaker “will never return to the inventory levels we had before the pandemic because we have learned we can be much more efficient.”

Finally, an industry pivot towards selling more electric vehicles (EVs) is driving some of the changes. A statement from Kerrigan Advisors to investors in March explained, “Owners of large dealer groups are choosing to sell their businesses at today’s high valuations rather than adapt to the changes and investments required in terms of electric vehicles. and digital retail sales. ”

Selling electric vehicles requires a dealership to invest in new training for service technicians and salespeople and can mean upgrading a dealer’s infrastructure to accommodate a large number of batteries that require charging.

Just this week, General Motors reported that 20% of Cadillac dealers had accepted a buyout offer rather than following the brand in an EV-only sales model.

Put it all together

The combination of all these trends brings us to the future of auto shopping.

The number of dealers may remain the same, but national franchises will have more. Automakers can reduce the total number of cars for sale even if they don’t have to. This could serve to keep prices high. Buyers will have a harder time pitting dealers against each other for the lowest price when only a handful of businesses own more of these dealers.

Perhaps these dealerships primarily sell electric cars, and more than ever the transaction will take place online. Dealers will have to make money as delivery and service centers. And little league teams may have to find a new way to pay for their equipment.