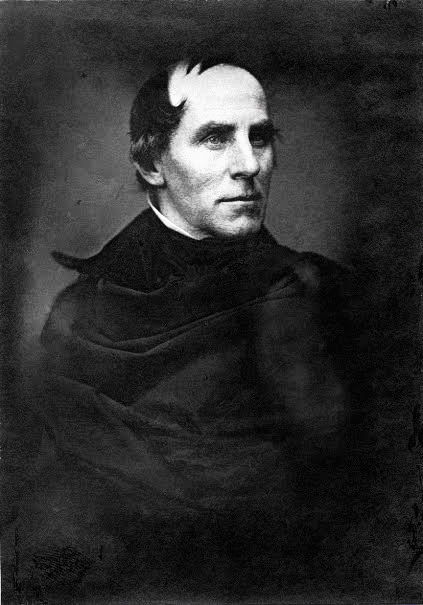 CATSKILL, NY â€“ The Thomas Cole National Historic Site announced that it has transcribed and published Thomas Cole’s private diary, making this primary source document available to the public for the first time.

Cole was an early American artist and conservationist, an economic migrant from England, and the founder of that country’s first major art movement, now known as the Hudson River School of Landscape Painting. The text for the new publication was transcribed by Peter Fedoryk, a member of the 2019 class of Cole Fellows at the Thomas Cole National Historic Site, in consultation with Alan Wallach, Ralph H. Wark Professor Emeritus of Art and History of the Art and Professor of American Studies, The College of William & Mary, Principal Thomas Cole Scholar and Member of the National Site Board.

“Thoughts & Occurrences,” published as a 129-page softcover volume, offers Cole’s unique perspective as an economic immigrant who came to the United States from England at the age of 17 and became the most prominent landscape painter of the early 19th century. and inspiration for generations of artists that followed. Cole lived and worked during the important, but often overlooked, period of social and political upheaval in America between the Revolutionary War and the Civil War, when the young country was struggling to put the constitution into action. Cole provides insight into emerging industries and technologies such as the railroad and daguerreotype, and exquisitely details treks with family and friends in the Catskill and Adirondack mountains. it also records his harsh criticism of the Jacksonian government that defined much of his adulthood in the United States.

Regularly exploring the surrounding mountains for inspiration, Cole wrote excursions with Sarah Cole, the artist who was also his sister; Maria Bartow Cole, who married Thomas and whose family owned the property now known as the Thomas Cole National Historic Site; and many other historical figures. He wrote of one such trip to the South Peak of the Catskills in 1836: â€œStanding on the highest precipices and looking southeast, the view is sublime. The vast Hudson Valley stretches like a sea before and below you as the base of the mountain on which you stand rises sharplyâ€¦ and looks like the bow of a wondrous ship plowing the great depth.

The book is the third in an ongoing publication series, an initiative by the Thomas Cole site to transcribe and publish Cole’s original writings. The first two publications are Cole’s “Essay on American Scenery,” which highlights his role as a proto-ecologist, and “Lecture on Art,” in which Cole champions public art, art education, and industrial arts. .

All three books are available for purchase in the online store at https://store.thomascole.org/.

The Thomas Cole National Historic Site is located at 218 Spring St. The site is now open by appointment for private tours at thomascole.org/visit. The estate is open daily for free from dawn to dusk.