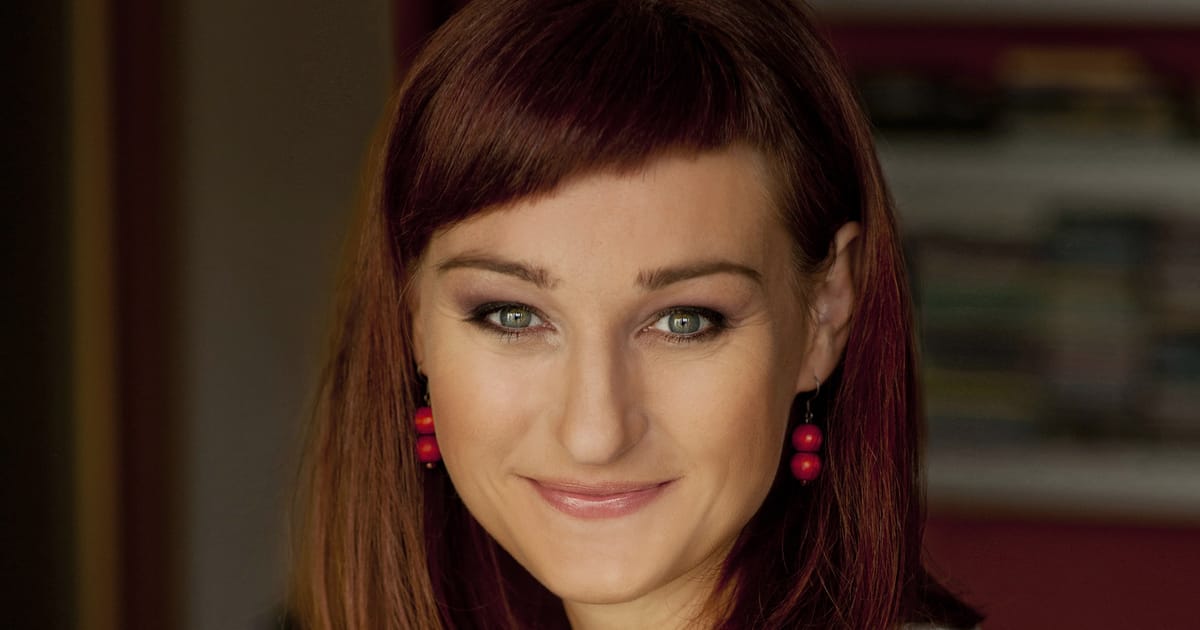 The novel Å½Ã­tkovskÃ© bohynÄ› (literally Å½Ã­tkovÃ¡ goddesses) was originally published in Czech in 2012, becoming a big hit. It sold over 100,000 copies and was translated into many languages.

A decade later, it finally comes out in English as The Last Goddess.

Author KateÅ™ina TuÄkovÃ¡ is known for her extensive historical research on her major works.

In the case of The Last Goddess, she heard about the healing community that inspired it from historian David KovaÅ™Ã­k.

â€œHe told me about the women who lived in the White Carpathians and who were followed by all the regimes that crossed Czechoslovakia, that is to say by the Nazis and by the Communists. Also that their art of healing lasted for centuries – and finally the Communists were the power that stopped their work, or their helping people. It attracted me and I went to the White Carpathians to discover the history and it was really fascinating, what I discovered.

The Last Goddess is translated by Andrew Oakland, who is based in TuÄkovÃ¡’s hometown of Brno. As someone who has spent a lot of time with the novel, the Englishman knows its strengths very well.

â€œThe very strong sense of place. The very powerful and direct storytelling, the pace of the storytelling, the research, the verified sources it includes; you feel you are reading something that has a real basis in history. The element of mystery, of course, is very important to its success, I imagine. The characters are great â€“ very, very strong protagonist and a supporting cast.

There are supernatural elements in The Last Goddess, though that shouldn’t put off readers who are by nature skeptical, says TuÄkovÃ¡. After all, so does the book’s main character, Dora IdesovÃ¡.

â€œShe’s a scientist. She is an ethnographer, or an anthropologist, let’s say. She’s from the neighborhood. She is the granddaughter of one of the goddesses and she is very skeptical. So she tried to explain everything through anthropology, science, common sense. But she still had to face facts that are inexplicable. And then she discovered a lot of documents in the archives of the Nazis or the archives of the secret services of the communist regime. And there are things there that play together like a mosaic – something can explain something else, but some things always remain unexplainable. I don’t want to reveal the ending, but even skeptical people can read this story through Dora’s eyes, I think with pleasure.

The Last Goddess is released on May 1 by the Amazon Crossing imprint in the United States.

Meanwhile, TuÄkovÃ¡’s new novel in Czech, BÃ­lÃ¡ voda, is well on its way to being one of the books of the year in his native country.